It was the 18th of May, 2019, when I watched the Amazing Bulk in my living room, alone. As I watched the horrible Acting and CGI I knew I had stumbled into something big, so instead of relaxing on the weekends (like I usually do), I started reviewing this movie. The movie stars the amazing Bulk, who is a purple CGI Hulk rip off, as well as the “villainous” U.S military. The plot is that Rick (No last name given.) can transform into a beast called the amazing Bulk but at the price of becoming uncontrollable.  Unfortunately, the only notable part is at the final segment of the movie, so… 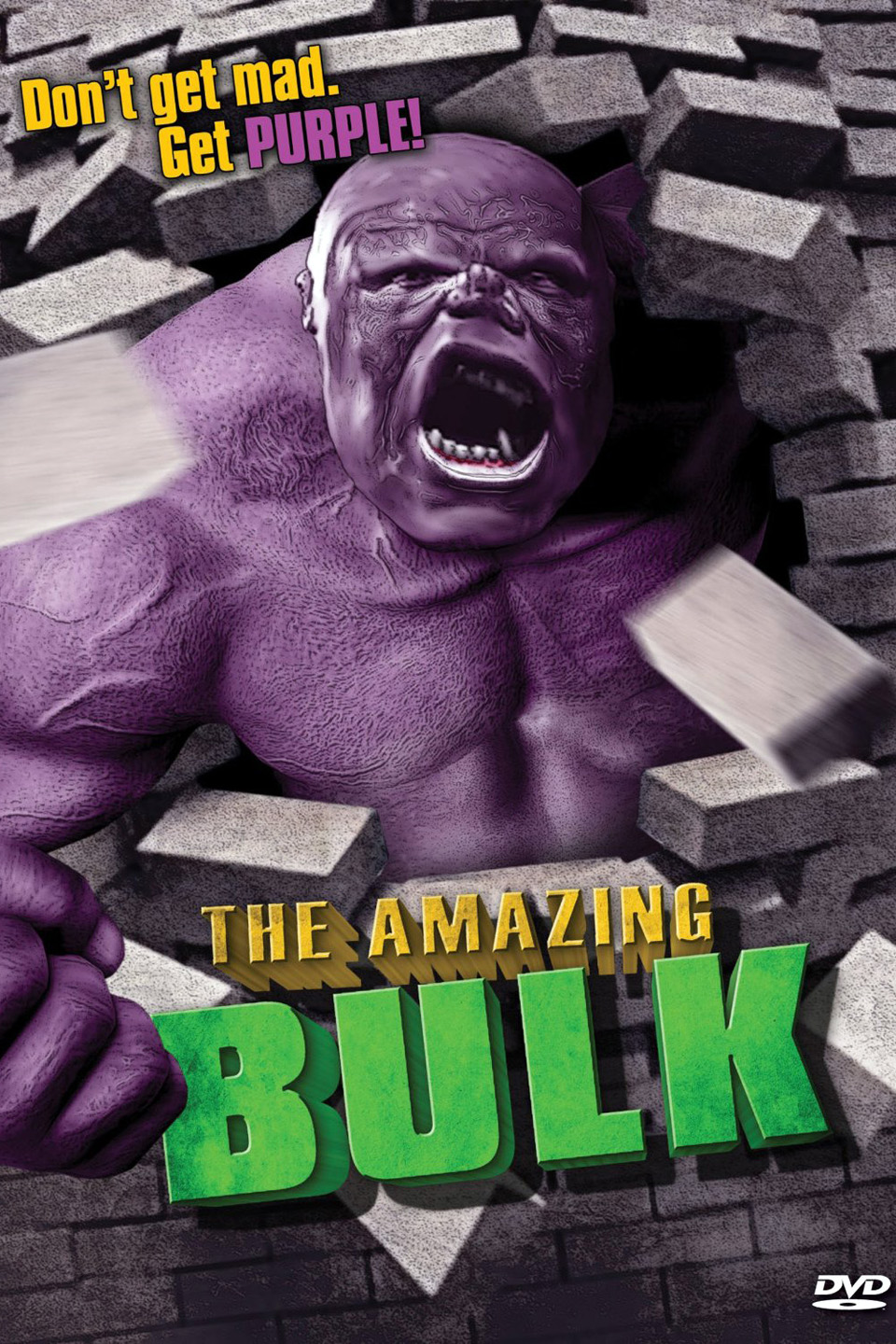 The military general sends his army of soldiers after the bulk as he runs away. It’s impossible to tell what the movie is trying to be at this point. It’s trying to be dramatic but at the same time, we have lizards on laptops and a military commander on a bomb as well as very unfitting music and kids playing soccer. In the end, the bulk gets blown up by the previously mentioned military commander on a bomb and that’s the supposed end of the movie. However, there is a final segment where the bulk comes back to life as Rick to tell his love interest that he didn’t die. However, the military general shows up and they begin to fight, eventually falling off a balcony. The next scene is… interesting, to say the least. It takes place in a graveyard where Rick’s love interest is mourning. After she leaves a man comes over and tells Rick how much he hated him. After the man urinates (Yes, I’m serious.) on the Bulk’s grave, the Bulk bursts out of his grave and crushes the poor man’s skull.

In conclusion, the amazing Bulk is not worth the watch. If you ever get your hands on this movie, get a refund. As I said, it has bad CGI, terrible acting and a lack of meaning. I’m Jenny Pratson and this has been the first (and hopefully not the last!) movie review.

About the Author: James H

I am a year 7 student at whananaki school. I like drawing, Writing and publishing my work. I also can be found messing around on scratch and making models. Oh, and I love LUNCH!!!